The United States political system is without a doubt a quite complex one, and very different than what other countries have. If you are interested in finding out more about this subject, then you must continue to read our article, as we will show you some basic things that every American should know about the US political system.

The President Has Limited Powers

In the United States, the President is not allowed to do the vast majority of what every candidate says they will. For example, the President doesn’t set tax rates, he doesn’t spend money, and he doesn’t pass laws or declare wars. It is true that he does plenty of important things that his role involve, but he cannot do anything he wants. Congress is actually the place where all the action takes place.

The American Congress consists of the House of Representatives and the Senate. This is the only government body allowed to raise revenue. This means that all the bills that seek to become law that raises revenue must definitely originate in the House. Furthermore, any legislation that allows spending any amount of public money must also originate in Congress. This is the main reason why the perennial ”debt ceiling” debate is somehow silly. The Senate also has great importance, because it must offer advice to many of the President’s appointments. Justices of the Supreme Court need to be 100% confirmed by the Senate, as well as cabinet members, ambassadors, and all the heads of most federal government agencies. 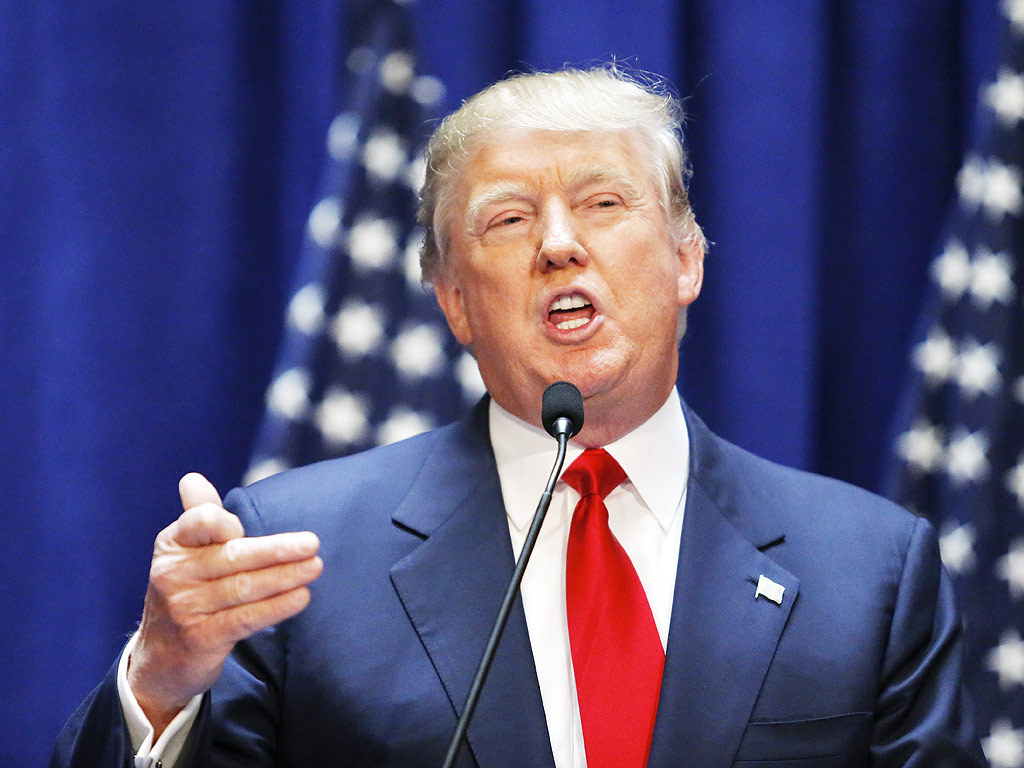 The Supreme Court’s Role in the Legislative Process

What Does the Constitution and What Doesn’t?

You will not find in the Constitution references to Christianity or guarantees of privacy. It is true that there are several boat lands of statues and case law that explain the details, but most of them can be overridden immediately with another brand new law that says something totally different. However, this is something that the Constitution will never do.

What Does the Government with Its Money?

The government spends a large amount of money on three things, no matter who’s in power. These three things are Medicare, Social Security, and the military account. It doesn’t matter who wins the election, because most of the Government’s money will go to mandatory entitlements such as Medicare as well as Social Security and military. Americans don’t know where their tax dollars go, and most of them actually think that they are being spent on expensive public works projects or frittered away through corruption. It is important to know all these things, especially if you want to understand very well the United States political system. However, not too many things can change unless the entire Government changes, which is basically quite impossible.